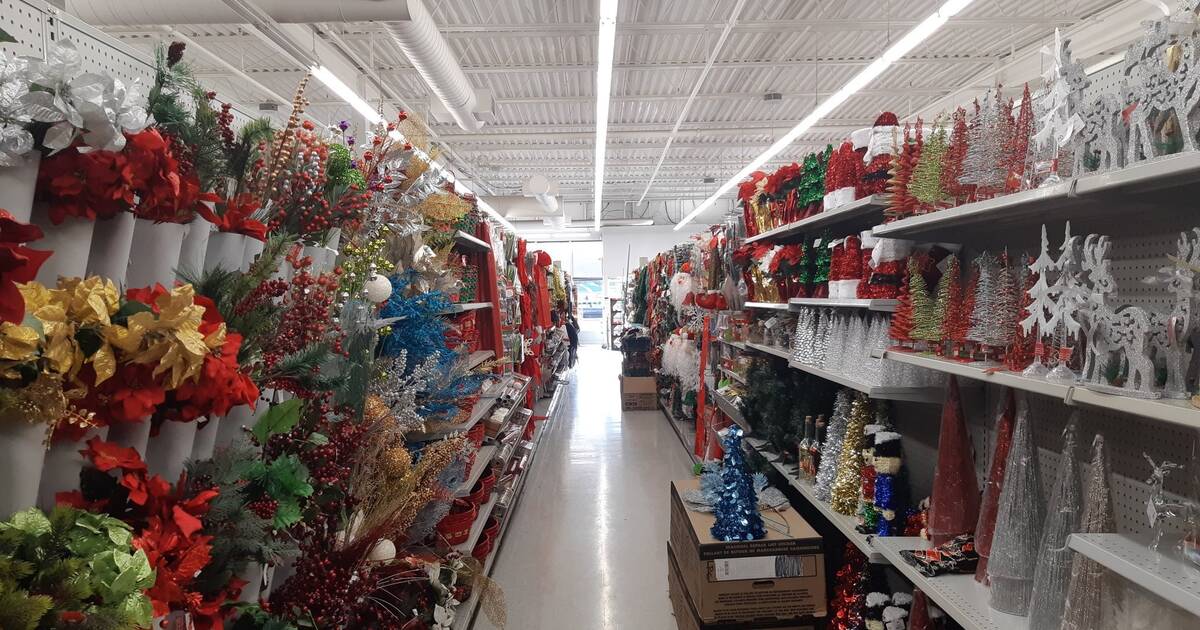 We may be nearing the end of September, but it still feels like summer in Toronto.

Unfortunately, that hasn't stopped the barrage of Halloween decorations on sale in stores and in some cases, even Christmas decorations already on display.

Dollarama is currently selling decorations for both holidays, and some Toronto residents can't believe their eyes.

Some are pointing out consumerism as the cause for the early appearance.

#Christmas time in the city... in #Dollarama anyway 😐 C'mon! We're not even into October yet! Commercialism 💩 pic.twitter.com/uWmWYgHxjA

And many are saying they should at least wait until after Halloween.

But others are pointing out that this happens every year, and there's no point in being surprised about it.

White culture is being surprised and outraged when Dollarama puts out the Christmas stuff in August, even though it literally happens every year.

A select few Christmas enthusiasts aren't actually angry about it — and they just can't seem to get their hands on decorations soon enough.

But others are saying the decorations show up so early now, they wouldn't be surprised if Dollarama started selling them all year long.

Dollarama isn't the only store doing this. One Twitter user said they saw decorations for the holiday at Canadian Tire, too.

As warm as the weather may be, both Halloween and Christmas will be here soon enough, so I guess it's time to get decorating!

by Mira Miller via blogTO
Posted by Arun Augustin at 10:38 AM