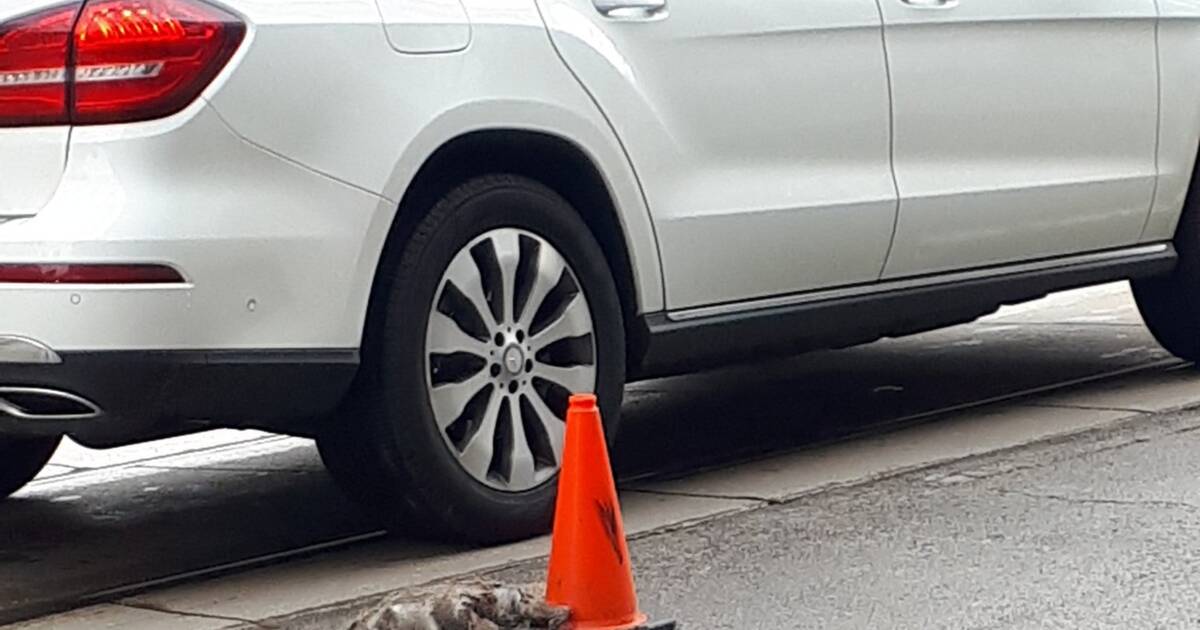 It's never a pleasant experience to find a dead animal on the side of the road, but it's even worse when that animal stays there for days on end.

Unfortunately, this is what many Toronto residents are currently dealing with.

When finding an animal carcass in Toronto, the procedure is to inform 311, and Animal Services comes to pick it up. But right now, that seems to be taking forever.

One Twitter user tweeted about seeing a dead animal on her neighbour's property for days.

"@cityoftoronto how long can a dead animal be left in a bag on the curb in this heat in a residential area full of kids? There is one sitting outside my neighbours home since Saturday. This is not only disgusting but very dangerous. should have been removed ASAP!!" she wrote.

311 Toronto answered her tweet, and their reply was surprising.

Unfortunately, due to the high volume of dead animal reporting, it can take up to approx. 10 days to remove the dead animal.^as

She was quite unsatisfied by this response, and understandably so.

very poor excuse. 10days?That is shocking. Dead animals bring diseases or did that not really cross anyone’s mind in your department. This is meant to be a forward moving country, it is Barbaric for you to leave rotten flesh on the curb side for even a few hours let alone days!

Another Toronto man posted in a Facebook community group about his experience.

Peter Crosby said he called 311 about a skunk carcass that had been decaying all week on the grass near his grandchildren's school, and though he contacted 311 and city councillor Brad Bradford, it still wasn't removed.

"The response was that the City allows up to 10 days to deal with removal of the carcass. I think this is unacceptable," he said.

"The skunk had already lost its skunk odour and the smell of rotting flesh was evident. I encourage others to speak, tweet or post to the attention of Mr. Bradford, the Mayor and the Medical Officer of Health."

According to 311 Toronto, residents are usually asked to wait between two and 48 hours for cadaver pick-up, but due to being extremely back-logged, the current wait time is up to 10 days.

And a spokesperson from Animal Services said they do their best to be prompt when responding to complaints, but different variables can increase the wait time.

"Toronto Animal Services works to remove all cadavers as soon as possible, however cadaver removal timelines may vary for a number of reasons including the prioritization of sick and injured animals, increased demand as animals become more active in warmer weather, and availability of Animal Care and Control Officers."

It's unclear why exactly demand is so high right now, but for the sake of Toronto residents and the city's animals, let's hope wait times are back to normal soon.

by Mira Miller via blogTO
Posted by Arun Augustin at 2:03 PM