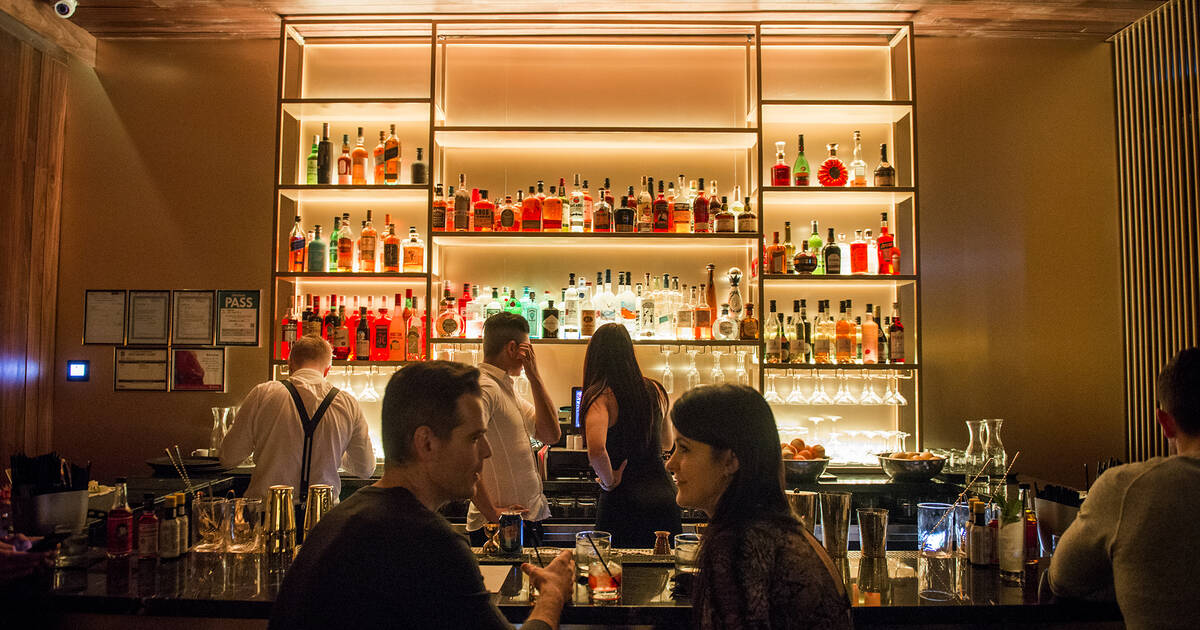 It's not cheap to woo someone these days—especially not if you live in Toronto.

Apparently, we've officially hit first place in Canada as the most expensive city for date night (which isn't really surprising: we were ranked ninth most expensive in the world last year).

According to a recent study by one of the country's most popular online dating sites, EliteSingles, the "typical date night" in Toronto will set you back a whopping $150.

Of course, the requirements of a satisfactory date might vary per person or couple (cheap date options in Toronto abound, and Netflix and Chill remains the gift that keeps on giving).

In this case, a date in Toronto includes "a mid-range dinner for two, a shared bottle of wine, two movie tickets, and an 8-km taxi ride home", if you're not into studying human skulls on a first date.

To be fair, Toronto is only $1 more expensive than Vancouver (it was first place last year), where the average date night costs $149.

Quebec City came in at the cheapest, costing an average of $112 per date, which is still pretty expensive, proving you have to be pretty well-moneyed to go on a date, no matter where you live in Canada.

EliteSingles says we're spending $12 more per date than we spent in 2017—at this point it makes sense to just stay single. Who needs love when you have rent to pay?

by Tanya Mok via blogTO
Posted by Arun Augustin at 9:43 AM